The inconsistencies of Social Care. PT 1: The Care Home Market 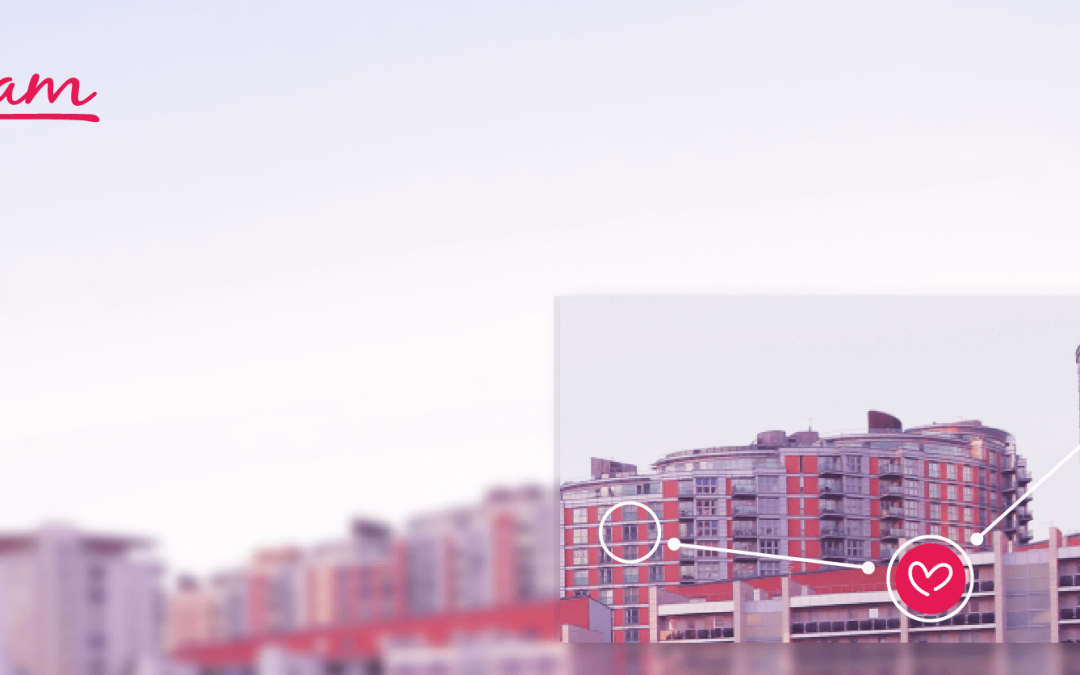 The recent LaingBuisson Social Care conference gave a compelling summary as to the situation the Social Care market currently finds itself in and possible suggestions of what may be around the corner. After listening to some very good presentations and having some very interesting conversations, one thing struck home to me more than anything else. The Care market is full of contradictions.

Residential Care Homes still represent the largest part of the Social Care market with its current value estimated to be around £15.7bn, with £8.8bn of that being funded publicly. Around 421,000 people find themselves in residential care, with 59% being placed through a public sector body.

There is potential for real problems in the areas of the country that are less affluent as publicly funded placements continue to dominate the landscape. The tough combination of tight budgets and prices coming from the public sector into regions that have smaller groups of Self-Funders is resulting in Care Homes struggling to maintain their businesses. Those businesses that were less reliant on publicly funded residents were more profitable and, in many cases, were weighting their portfolio heavily towards the private market. It was also suggested that CCGs were taking a lead from Councils and focussing more on cost of provision.

Across the country occupancy levels have also continued to rise since 2010 and is currently averaging 91%. Whilst capacity still outweighs demand, the projected demand levels would bring these two metrics perilously close in 2020.

There is however, a threat to achieving capacity as it becomes increasingly difficult for the Care sector to attract staff which takes us onto Brexit…

You can find out more about which cookies we are using or switch them off in settings.

This website uses cookies so that we can provide you with the best user experience possible. Cookie information is stored in your browser and performs functions such as recognising you when you return to our website and helping our team to understand which sections of the website you find most interesting and useful.

Strictly Necessary Cookie should be enabled at all times so that we can save your preferences for cookie settings.

If you disable this cookie, we will not be able to save your preferences. This means that every time you visit this website you will need to enable or disable cookies again.

This website uses Google Analytics and Act-On to collect anonymous information such as the number of visitors to the site, and the most popular pages.

Please enable Strictly Necessary Cookies first so that we can save your preferences!

We use cookies to ensure that we give you the best experience on our website. If you continue to use this site we will assume that you are happy with it.Ok